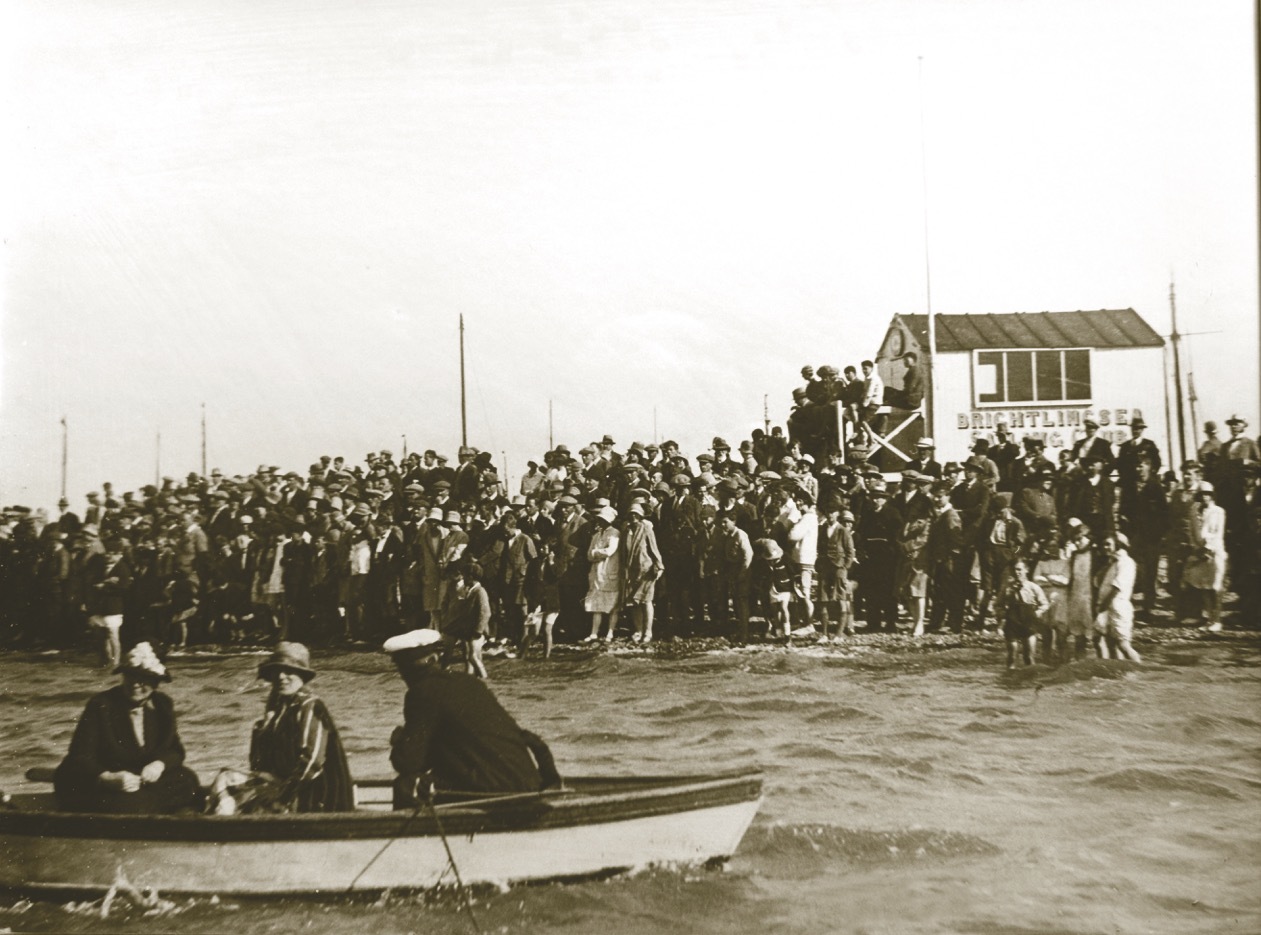 Late 1800s - BSC goes into decline, partly because so many of the top Brightlingsea sailors are asked to crew on the big racing yachts of the day and are away all summer

1910 - Club race entry fees are noted at two shillings and six pence. Races are run on courses very similar to those we still use today from a start hut on Point Clear

1921 - With the country now in recovery after the First World War, Brightlingsea Sailing Club is reformed. Club meetings are held in the The Yachtsman's Arms and a board outside the pub advises details of forthcoming races. Races are started from a hut on point clear

1927 - Robbie Stone approached the club committee with a proposal for a new one design class and the Brightlingsea One Designs are born.

1937 - An exceptionally high tide floats the start hut off Point Clear and onto Cindery Island. It is retrieved using a raft and relocated on the James & Stone shipyard site (now the site of the Waterside Marina)

May 1946 - The first post-war club committee meeting is held

1960 - Agreement is reached with Tendring District Council to lease the land on which the current clubhouse, dinghy park and car park sit

1971- Telephone installed in the club

1977 - Further extension of the clubhouse and new bar

March 2020 - The new Sailing Management Centre is opened, replacing the old simple wooden start hut with a two story building combining the race office on the first floor and a race administration office/small training room on the ground floor.

2020 - The Covid-19 pandemic delays the start of the 2020 season until June, when the club is one of the first in the country to restart sailing under special measures.

2021 - The club purchases a Mitchell 31 motorboat to act as its new Committee Boat, providing and technically superior and more comfortable platform for running racing. Covid restrictions continue but are reduced enabling an almost full programme of activities to be delivered.

2022 - Covid restrictions are lifted and following a major refit of the lobby and clubroom, the club launches a new combined bar/cafe service for members, offering longer and more flexible opening hours and a range of hot and cold snacks and light meals from the bar. 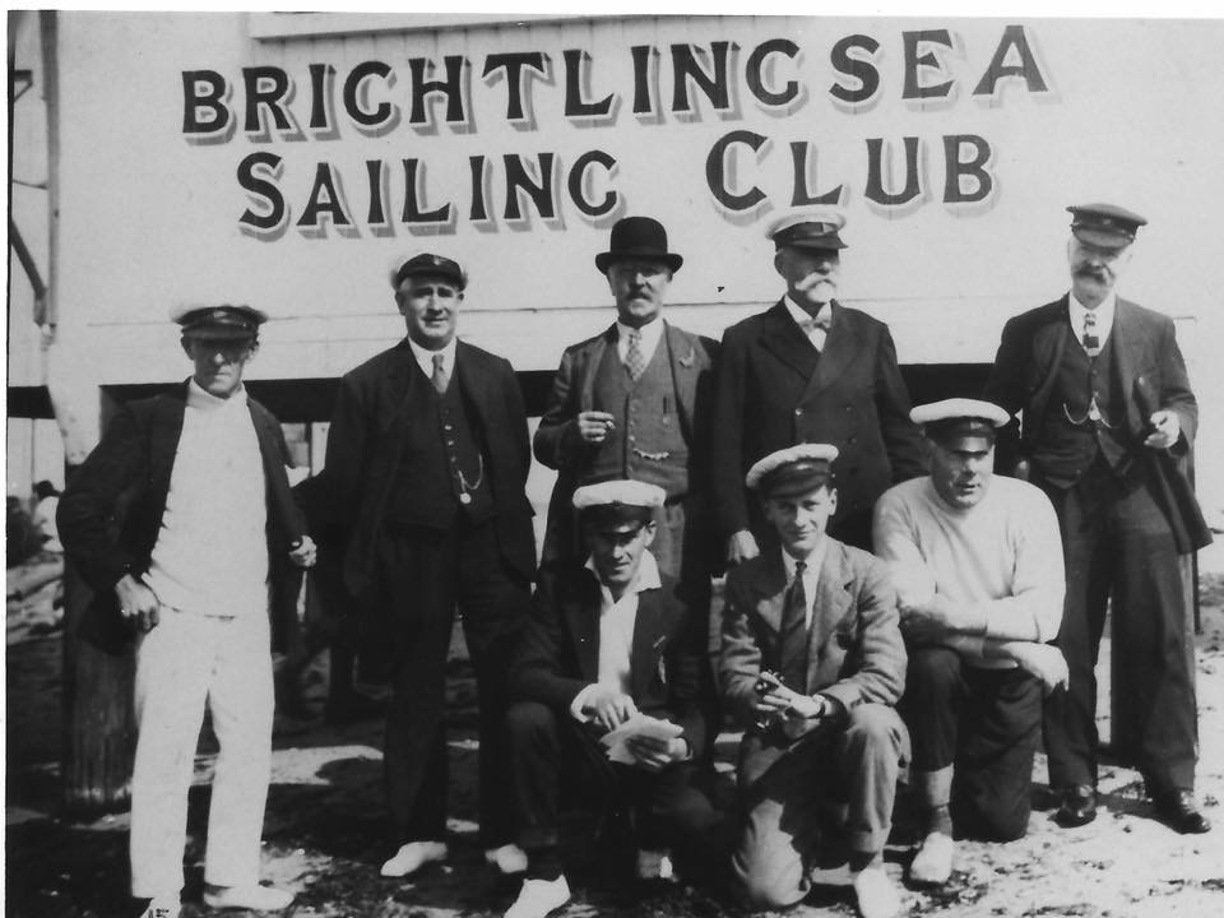