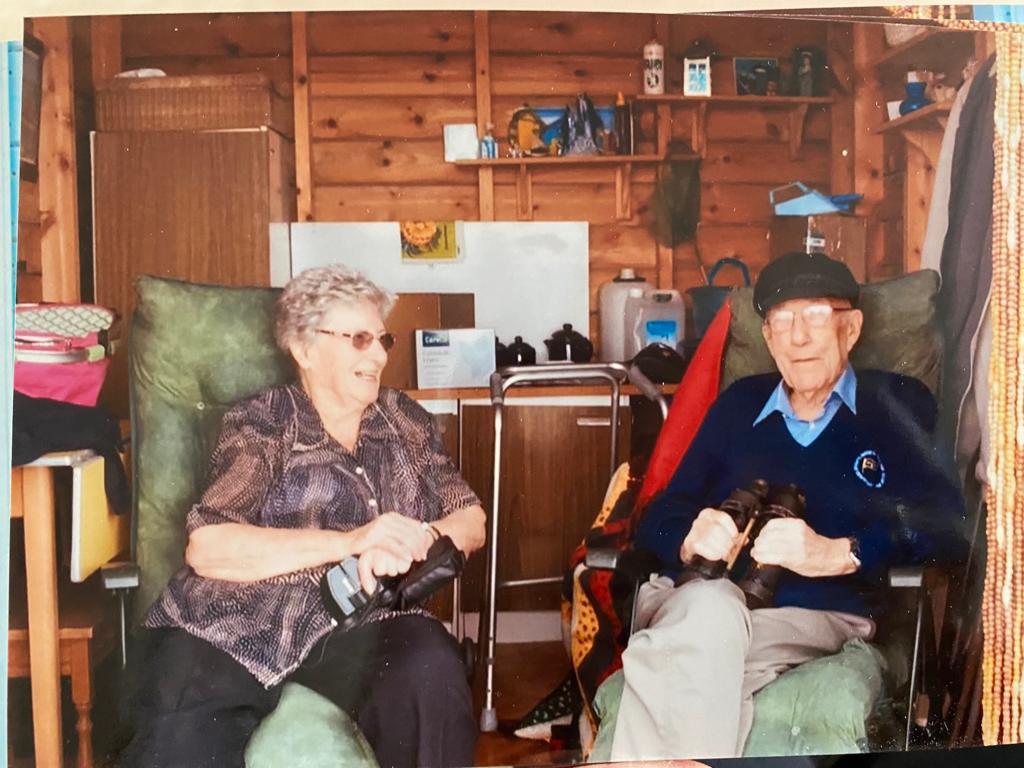 It is with great sadness that we announce the passing of former BSC Commodore Eric Rust who passed away on Sunday 13 November 2022.

Having watched racing at Oulton Broad and Felixstowe with interest earlier in his life, Eric took up sailing at the age of 40 and soon after started racing an Enterprise, bought from Brightlingsea, at Bletchley Sailing Club. A few years later his work brought him to Colchester and he started sailing with his colleague and friend, Eric Woodgate, on Thursday nights introducing him to Brightlingsea Sailing Club. The family subsequently moved to the town in 1974 and Eric was soon helping with the build of our first ramp across the mud and joining in with the active sailing and social life of the club.

He was soon asked by the then commodore, Arthur Dobbs, if he would like to become a flag officer, which he did with Eileen's Support for the next 6 years, ending up as commodore from 1983 to 1984. During his tenure he helped establish, and then taught, on the first formal RYA training courses run by the club and ran the National Schools Sailing Regatta amongst many other successful championships.

His enthusiasm for sailing and the club continued for the rest of his life and he acted as race officer at the club well into his seventies and was a Trustee of the club until he thought it was time to pass it on to those more actively involved. He represented the sailing club on the RYA's regional committee and chaired the Blackwater and Colne Area Sailing Association for many years; being proactive in protecting sailors' interests whilst helping to develop environmental policies for the waters that we all enjoy.

Though a competent sailor he never pretended to be able to match the best; but was ever in awe of the champions the club produced, and was particularly proud of his grandchildren Chris and Jessica's success (Philip acknowledges it took 2 generations!). Having swapped his GP14 for a small cruiser, he continued to sail into his seventies and followed the racing from his beach hut or the front of sailing club until the last few years.

Eric had slowed down in the last couple of years but always lit up when sailing was the topic of conversation. He passed away peacefully in his chair at the age of 94, wearing his old sailing club jumper, on Remembrance Sunday.

There will be a thanksgiving for Eric held at Weeley Crematorium at 2:45pm on Wednesday 7 December, followed by a reception at the Sailing Club and the family would welcome anyone who would like to attend ... and feel free to tell a yarn, just like Eric would do! 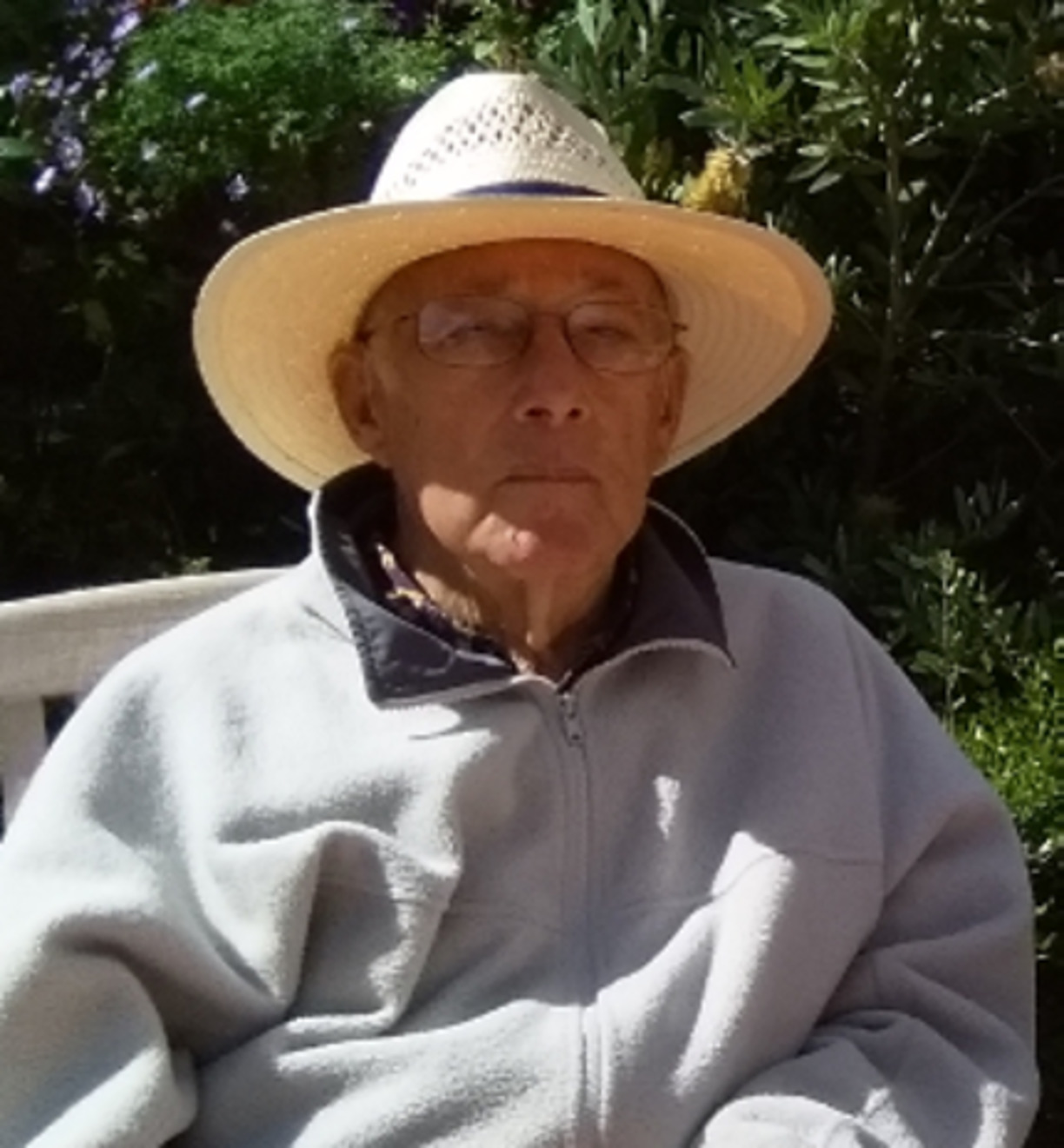