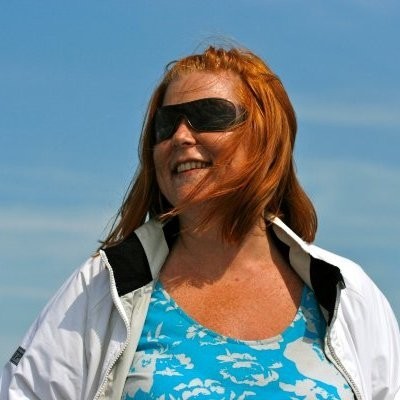 We are delighted to confirm that this week's General Committee meeting ratified a proposal that Letty Heppell and Craig Bond be appointed as Joint Cadet Captains, replacing Warren Tudor who stood down prior to the AGM.

Craig and Letty will be well known to many of you, but for those who haven't yet met them here is a little introduction to them.

Both Letty and Craig have been members of the club since childhood. Both have achieved great success as sailors with their names appearing on numerous club trophies. Letty is also one of that exclusive group of members whose name appears on the club's honours boards, as she is a past Mirror Ladies World Champion, sailing with sister Melissa.

Craig is a rigger by profession and is also the Principal Instructor for our Sailing School. In his spare time he leads our Tuesday Night Cadet, Wednesday Night Development and now our Supported Sailing Session. He supported and coached his own children to racing success as cadets and is currently introducing his first grandchild to sailing.

Craig is a past flag officer of the club and has been a member of both the Sailing and General Committees over many years.

Letty's professional background is in education and she is passionate about children learning science through play, working with pupils to engage them with their learning and encouraging the community to become involved with schools. She is a school governor and also runs the hugely popular Brightlingsea Beach School which bases itself from the club.

Letty's two young daughters both sail and are following in their mum's footsteps with her eldest daughter already laying claim to several of the club's trophies despite still only being 6 years old. Letty is already member of our House and General Committees and will also now attend Sailing Committee meetings to represent the Cadets. 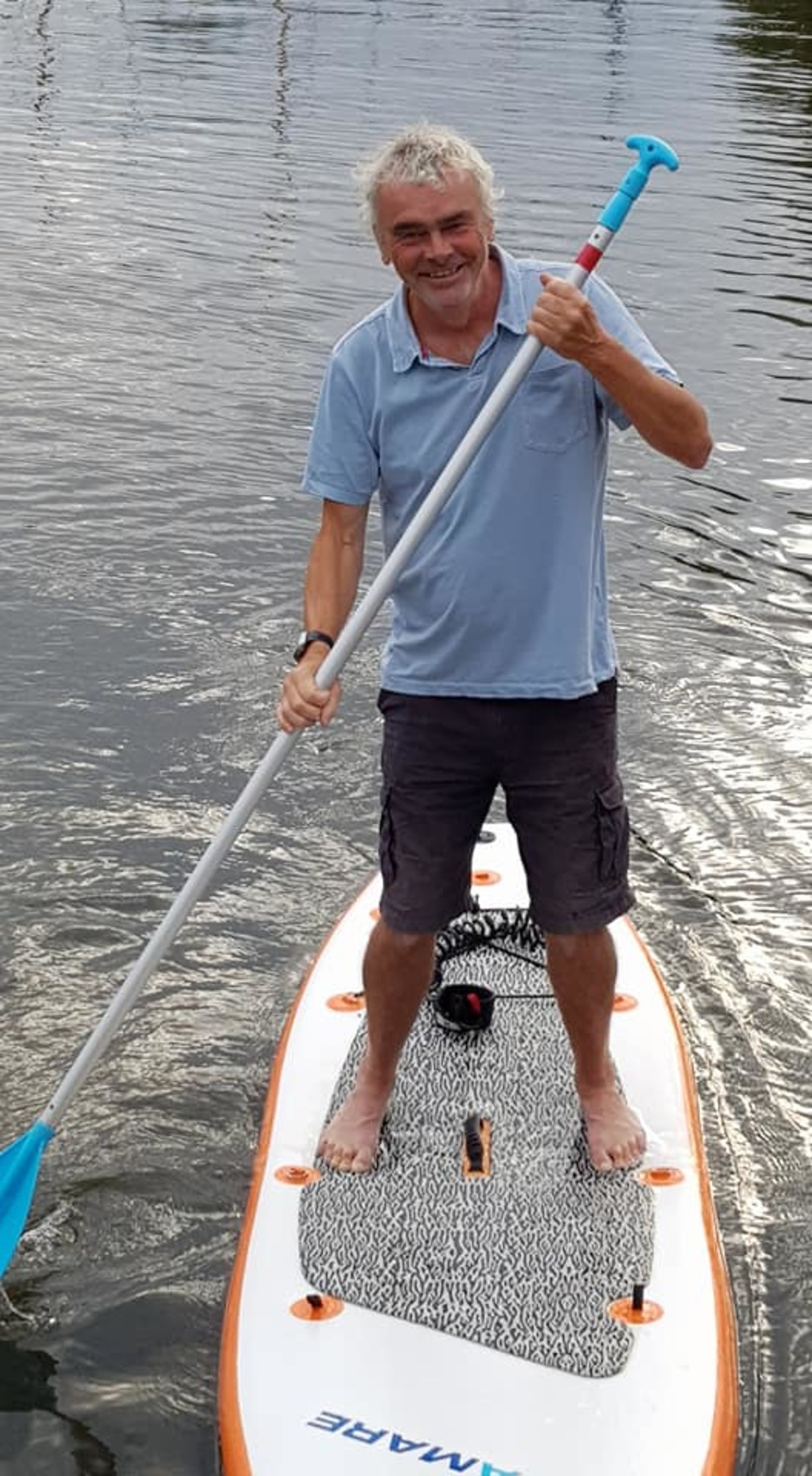