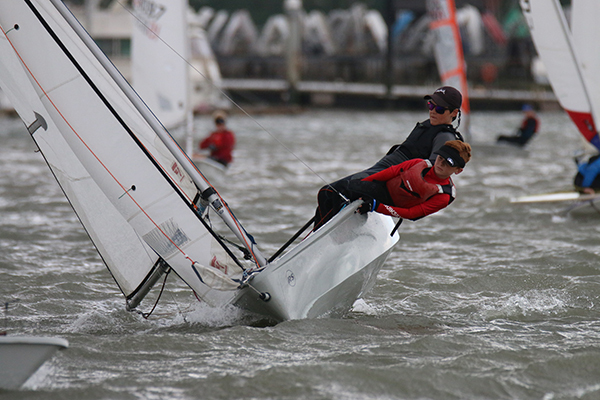 Brightlingsea Youth Regatta is an open event, which brings together cadet sailors from across the region to compete in a three day fun regatta aimed at building racing confidence and friendships. With coaching support, racing development and a full social programme the event has something to offer cadets at every level. It also acts as the perfect feeder for BSC's famous Pyefleet Week which follows immediately on from this regatta.

Now in it's fourth year, Brightlingsea Youth Regatta is going from strength to strength, with record entries, with 41 competitors in 30 boats, ages ranging from age 8 through to 18.

We are very grateful to our Sponsors NEEB Holdings Ltd, a local property investment company and Rooster Sailing, a name synonymous with sailing. The event was forecast to be fun and entertaining even with the wind not forecast to be the same!

Rooster's Marketing Manager, Dave Treagust, said "I'm a firm believer that these grassroots events are just as important to the future of sailing as open and national events".

NEEB's joint Managing Directors, Roger and Raymond Raymond said "we are proud to be supporting such an important local event - we know that many individuals at the sailing club volunteer a lot of time to make these regattas a success."

The first day, Wednesday was a lively force 4-5. This was a challenge to the younger competitors, who were only able to sail in the first race. Building winds meant only the more experienced sailors raced in the second race – either way the kids had a great time, the sun shone and all the kids had plenty to talk about in the club later. Entertainment for the evening was film night.

Day 2, Thursday was "champagne sailing" – a glorious force 3-4, beautiful sunshine. Due to the forecast for Friday not looking sailable it was decided to hold three races. Again, every competitor was on the water and close racing entertained the parents on the shore. Make Your Own Pizza was the evening entertainment, with great fun had by children and parents alike.

Day 3, Friday was, sadly as forecast, too breezy for sailing, so the decision was made to cancel the sailing. Entertainment was not on short supply though as a group of the children went off down the promenade to the infamous Brightlingsea Lido and later beach games entertained everyone while they waited for prize giving and BBQ. A DIY disco was a huge success as the hard core partied through the night to bring to a close a very successful regatta.

All images courtesy of William Stacey 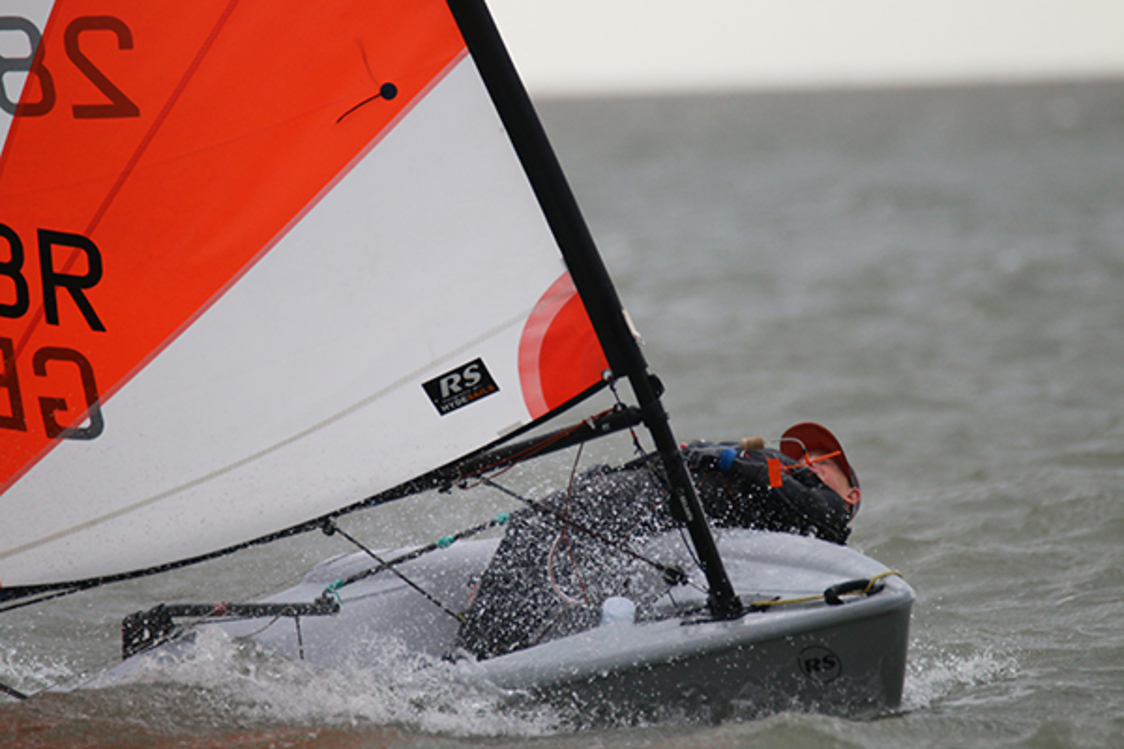 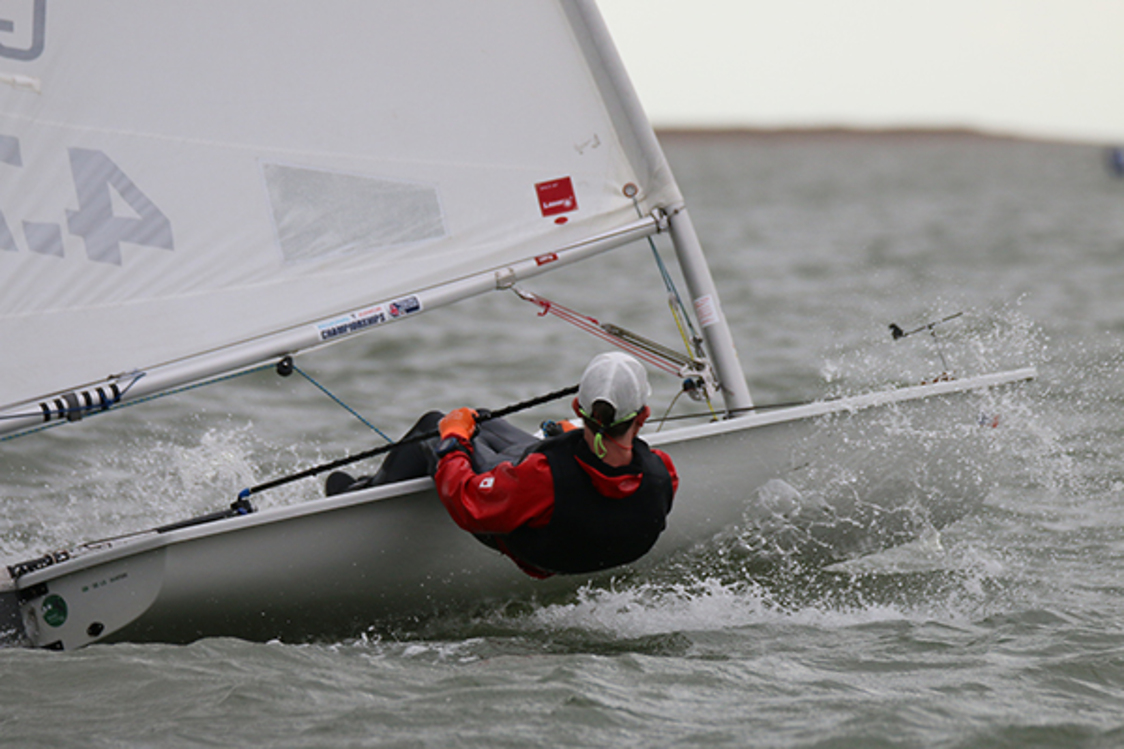 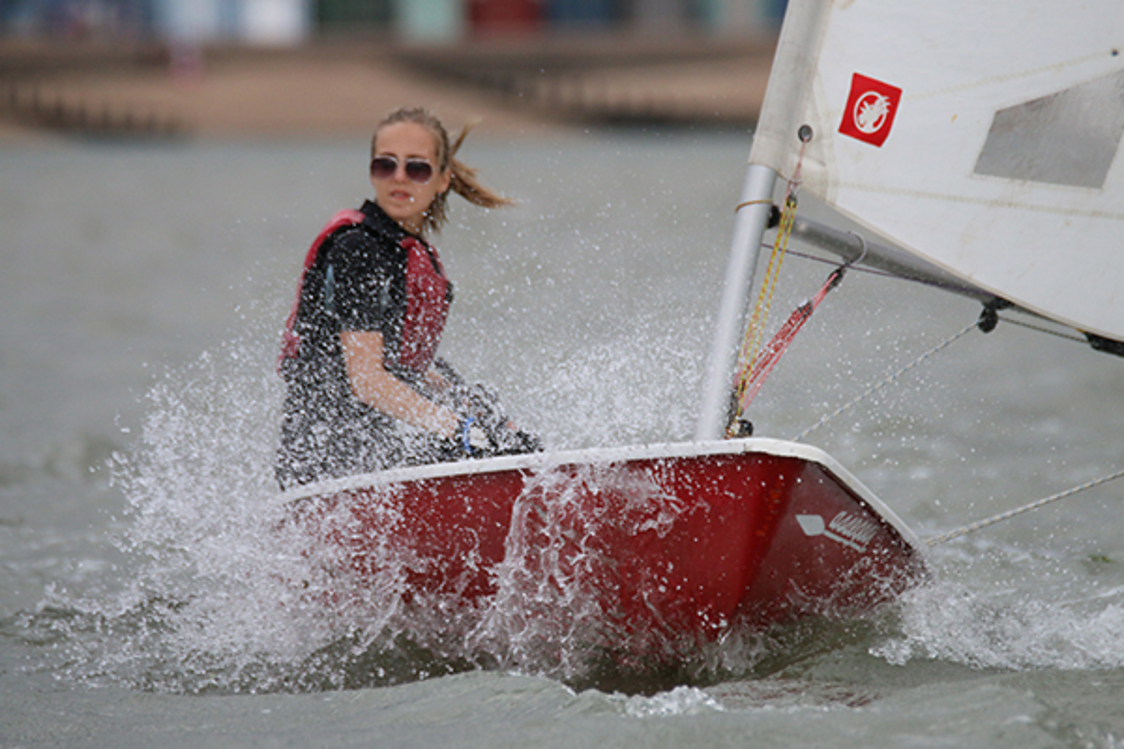 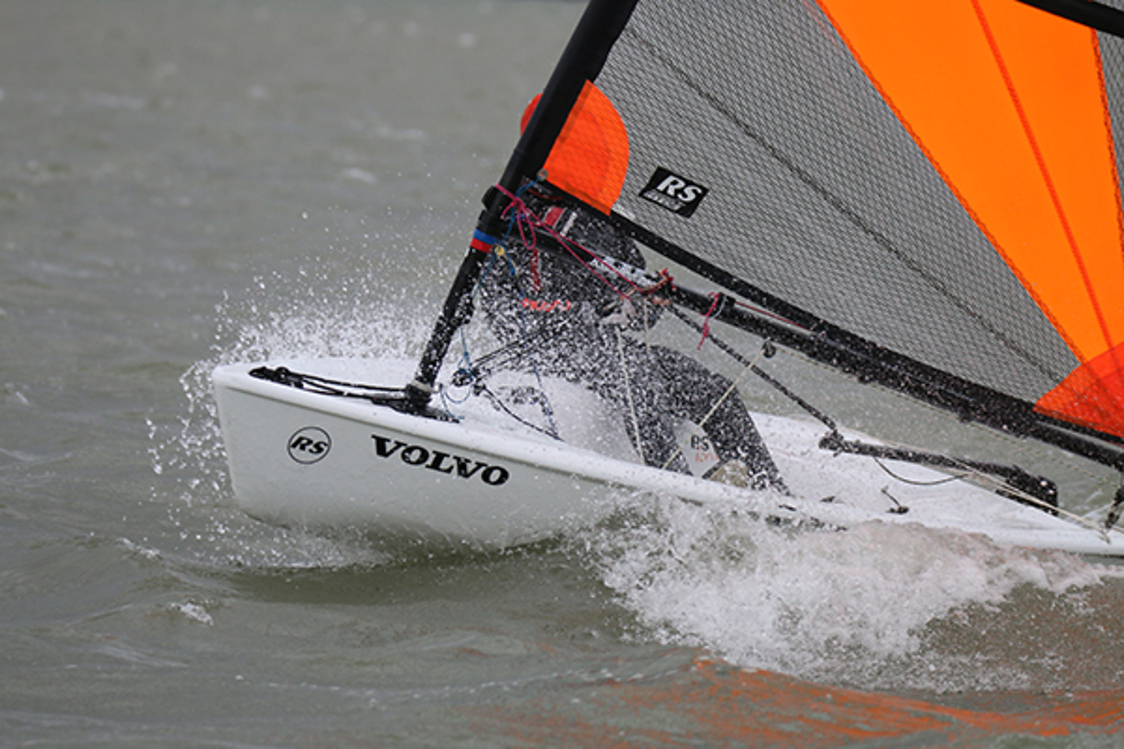 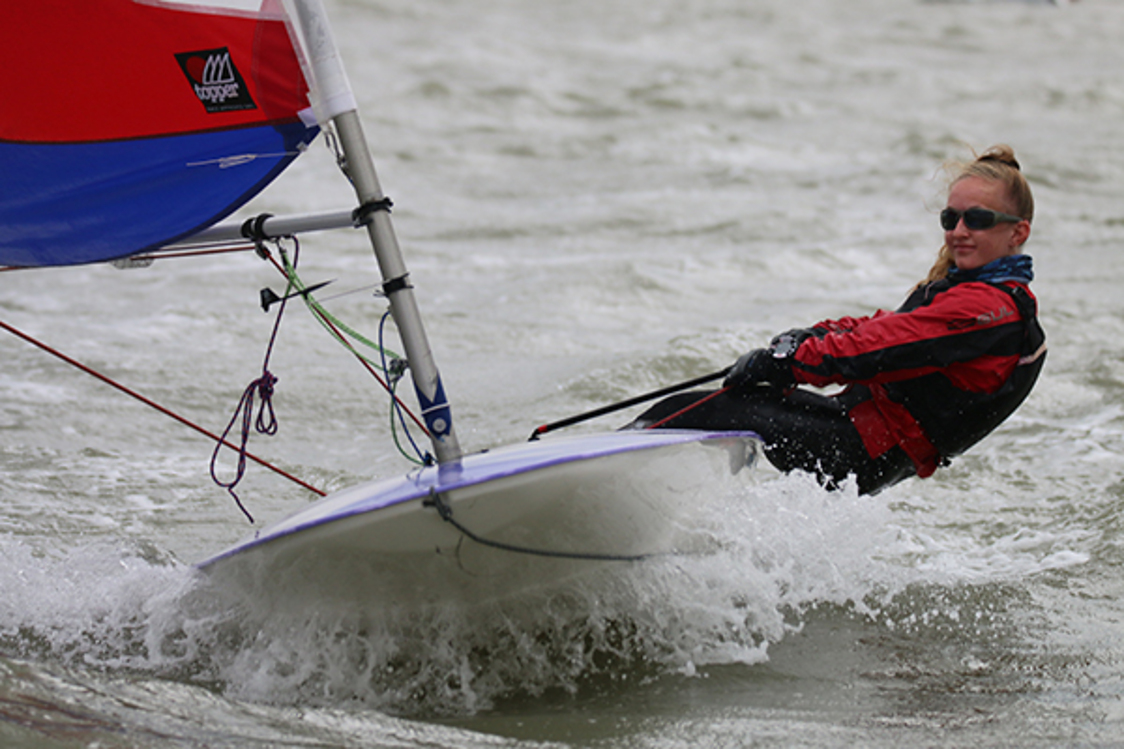 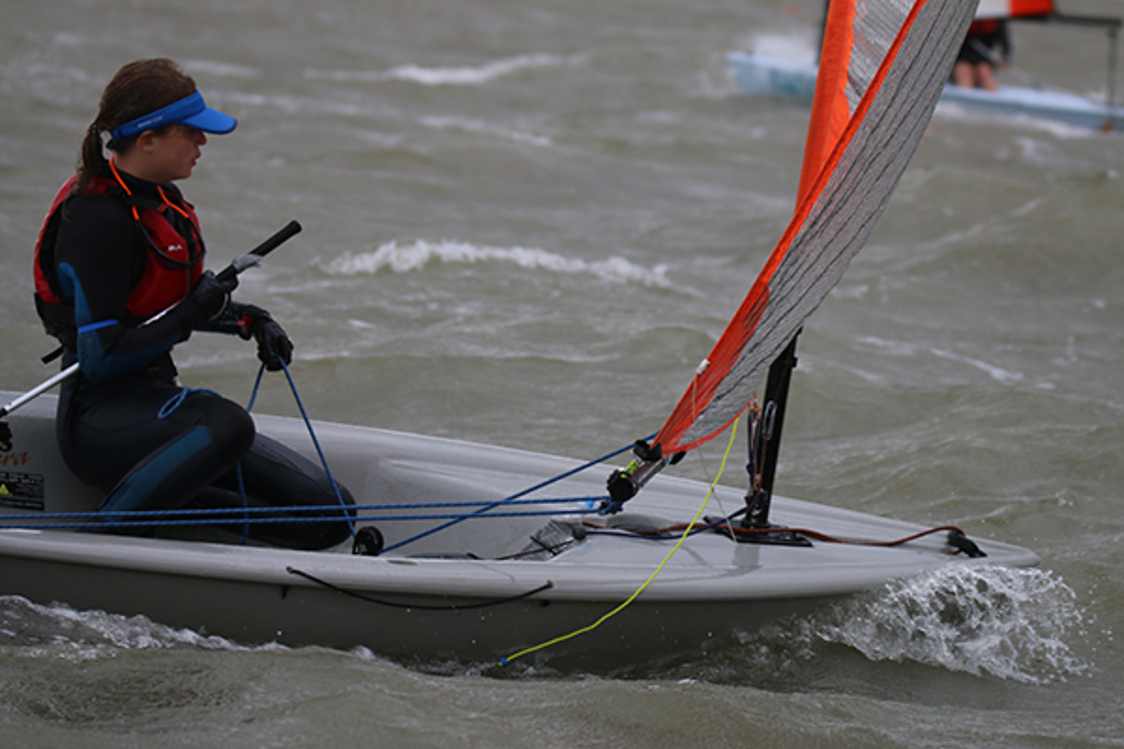 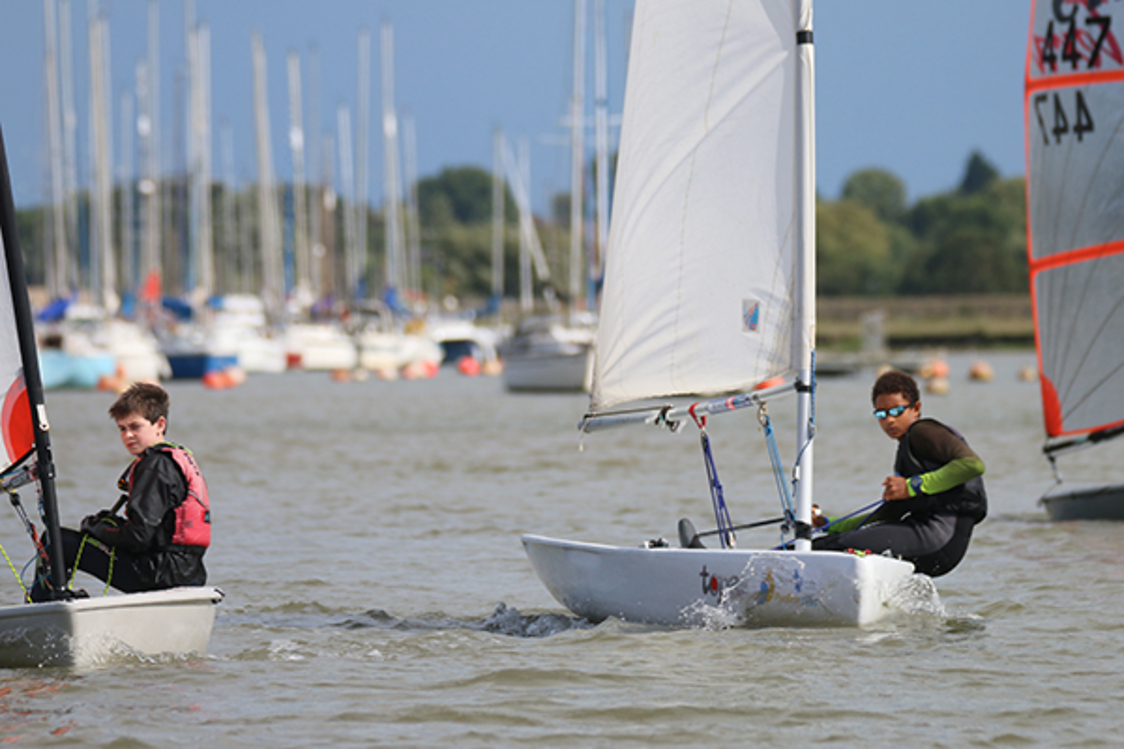 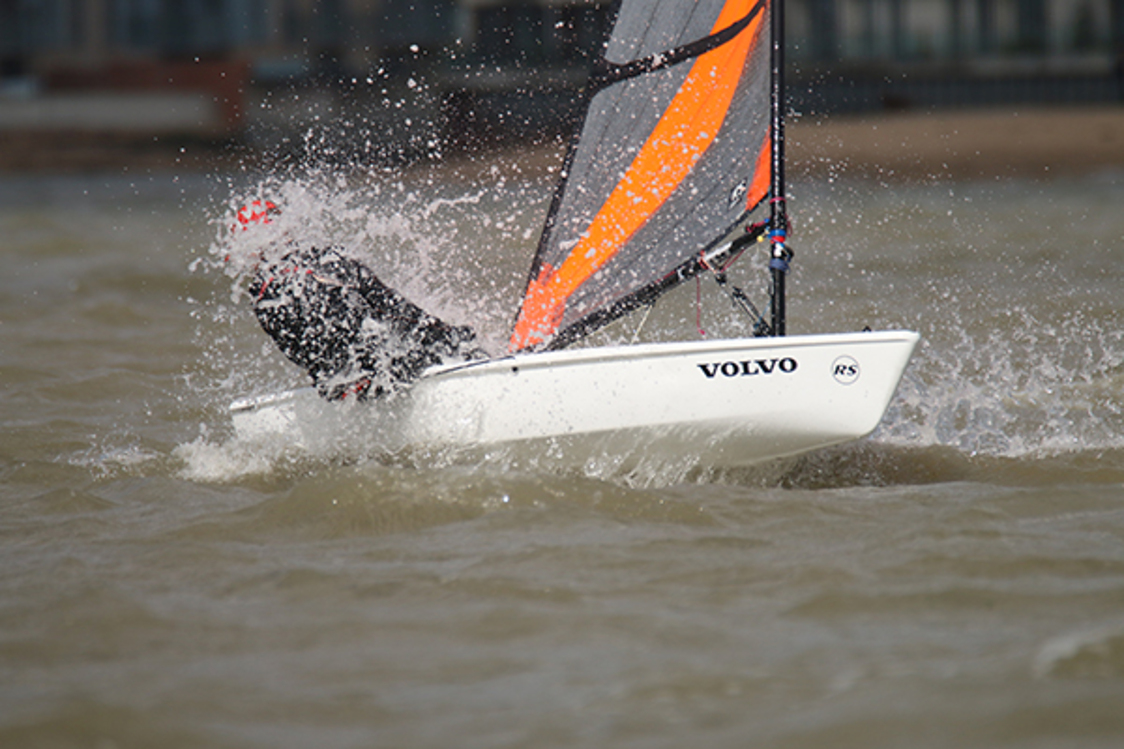 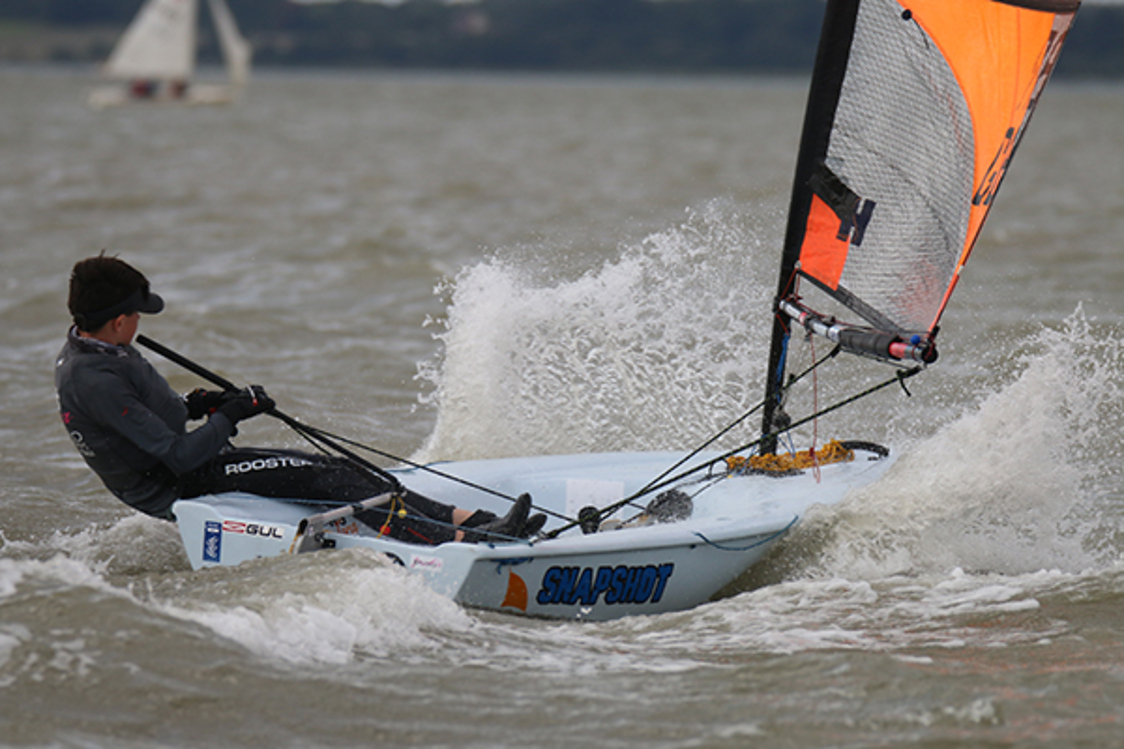 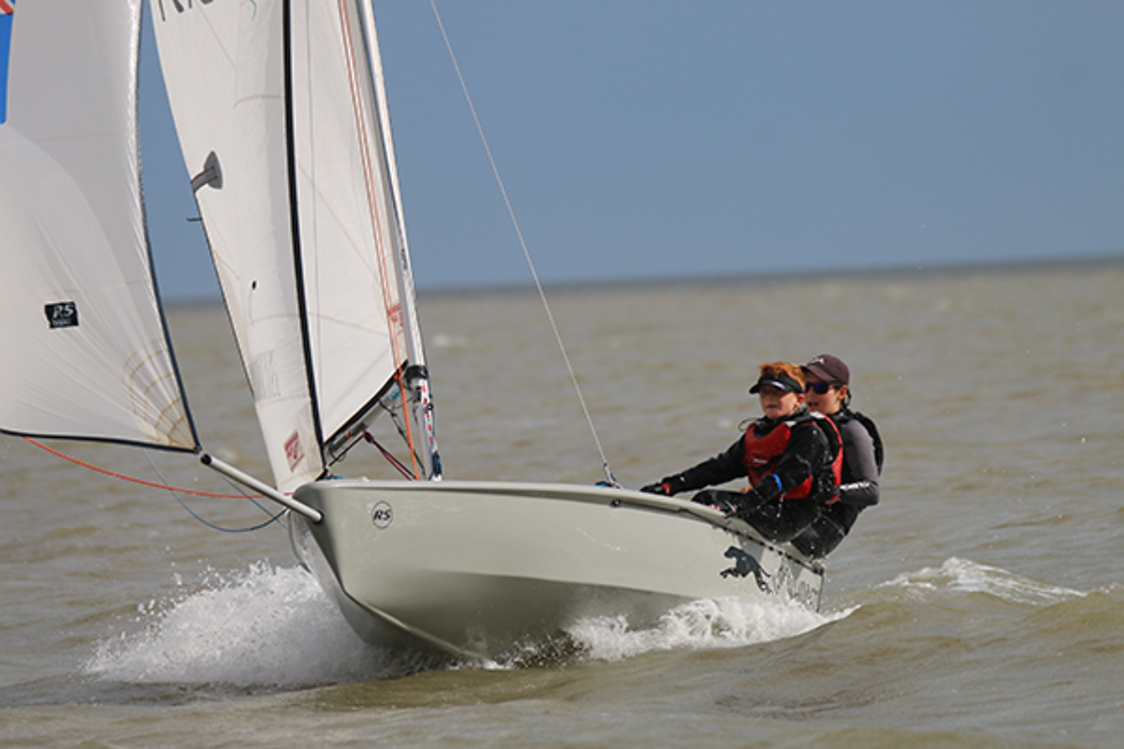 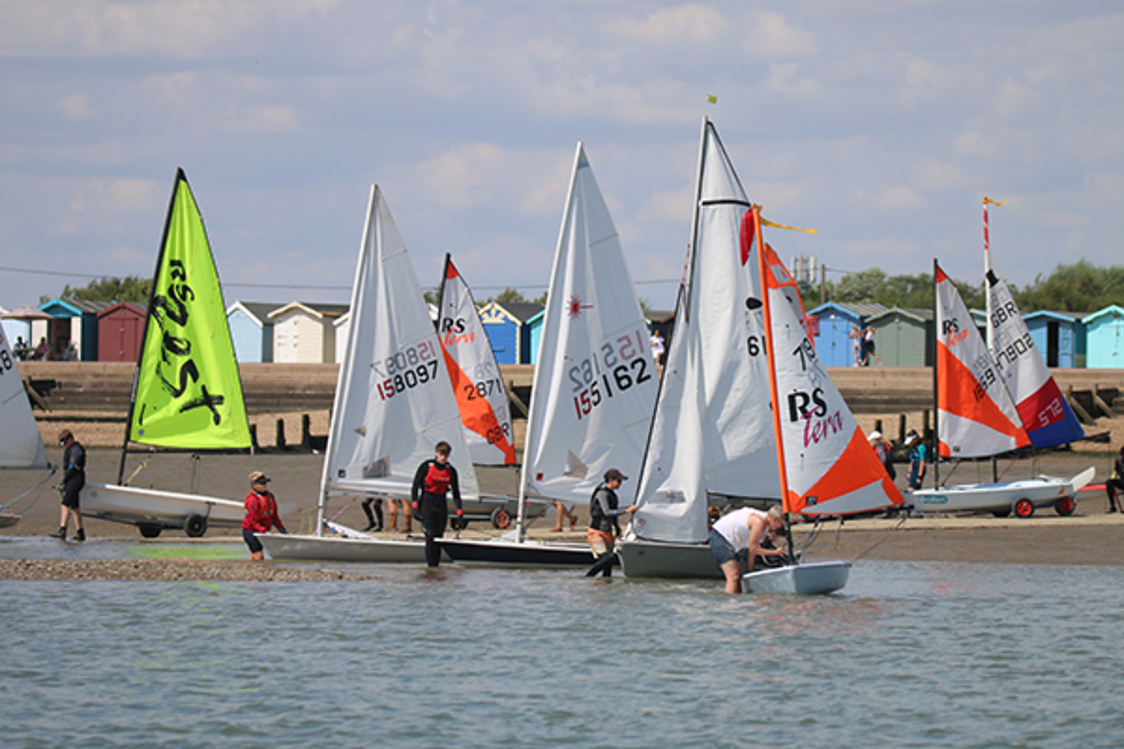 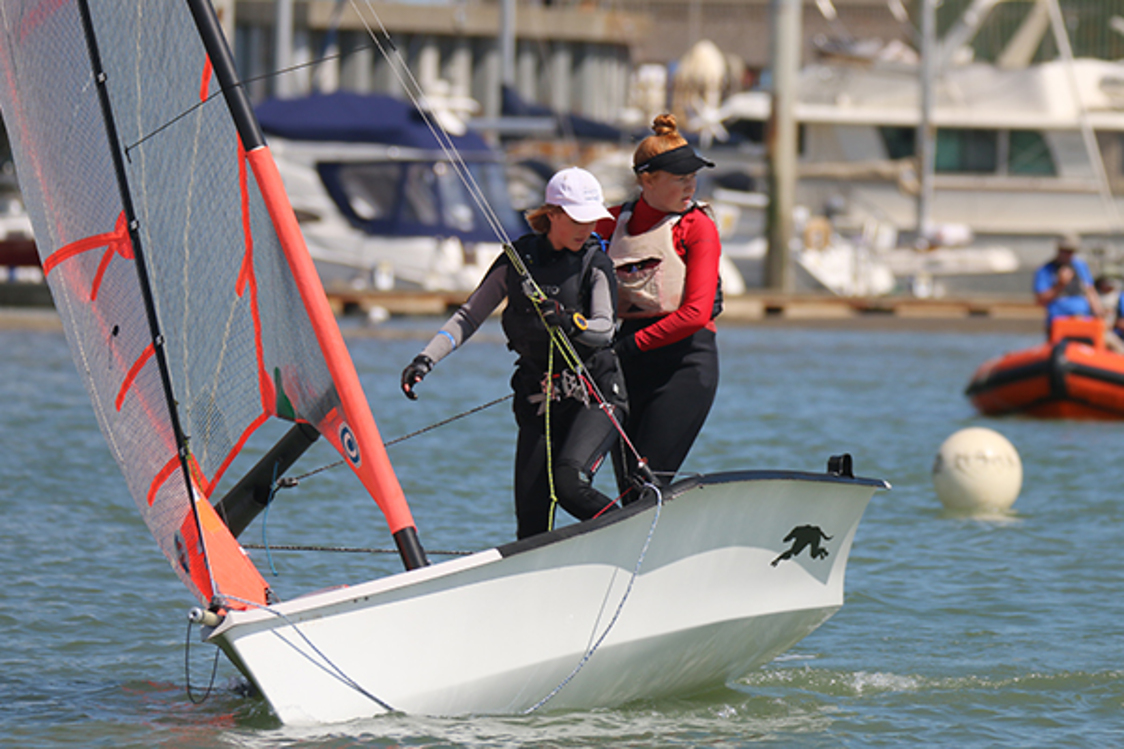 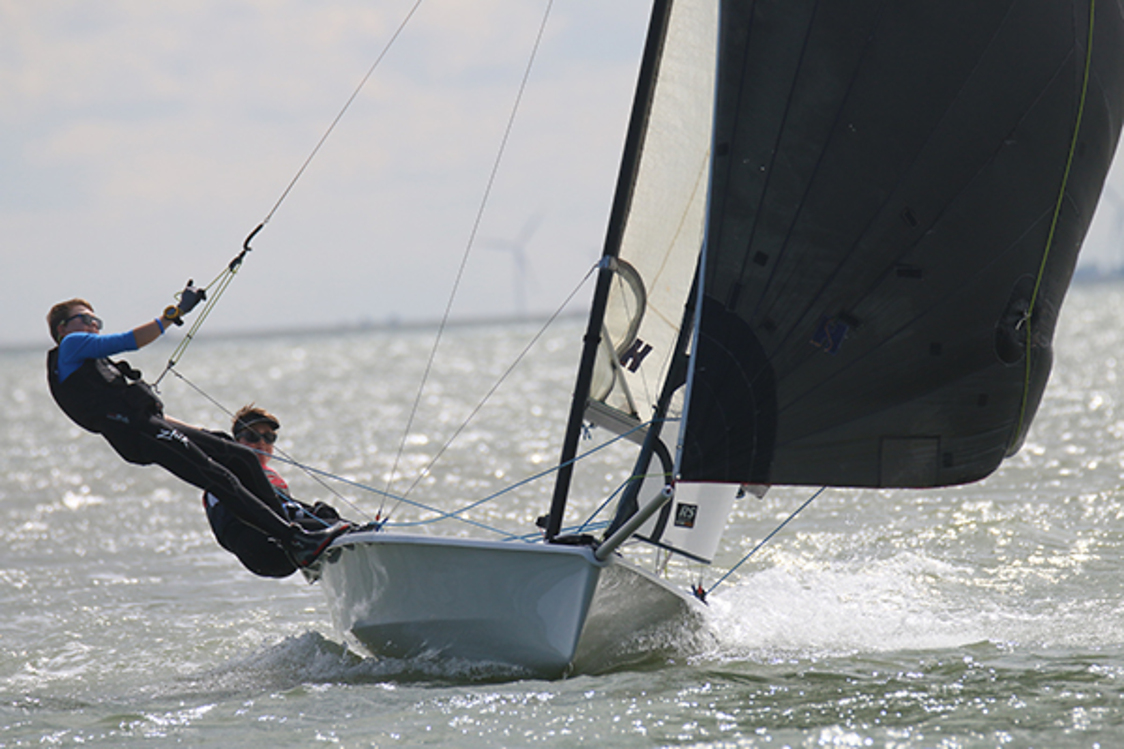 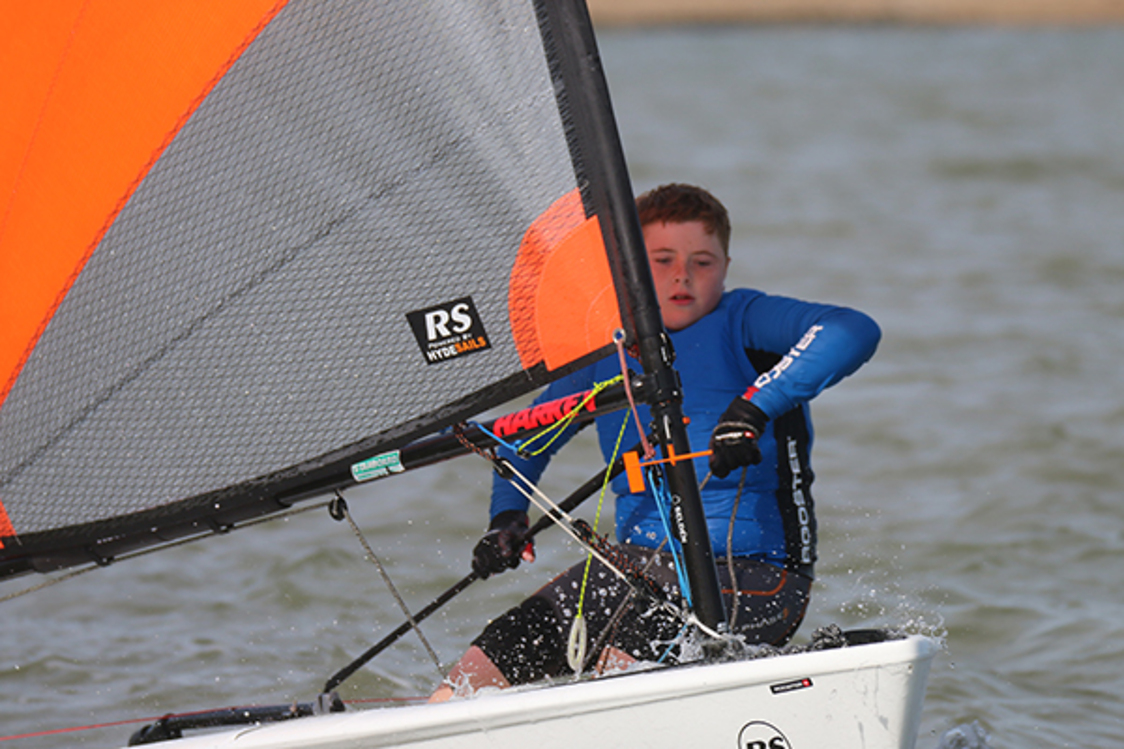 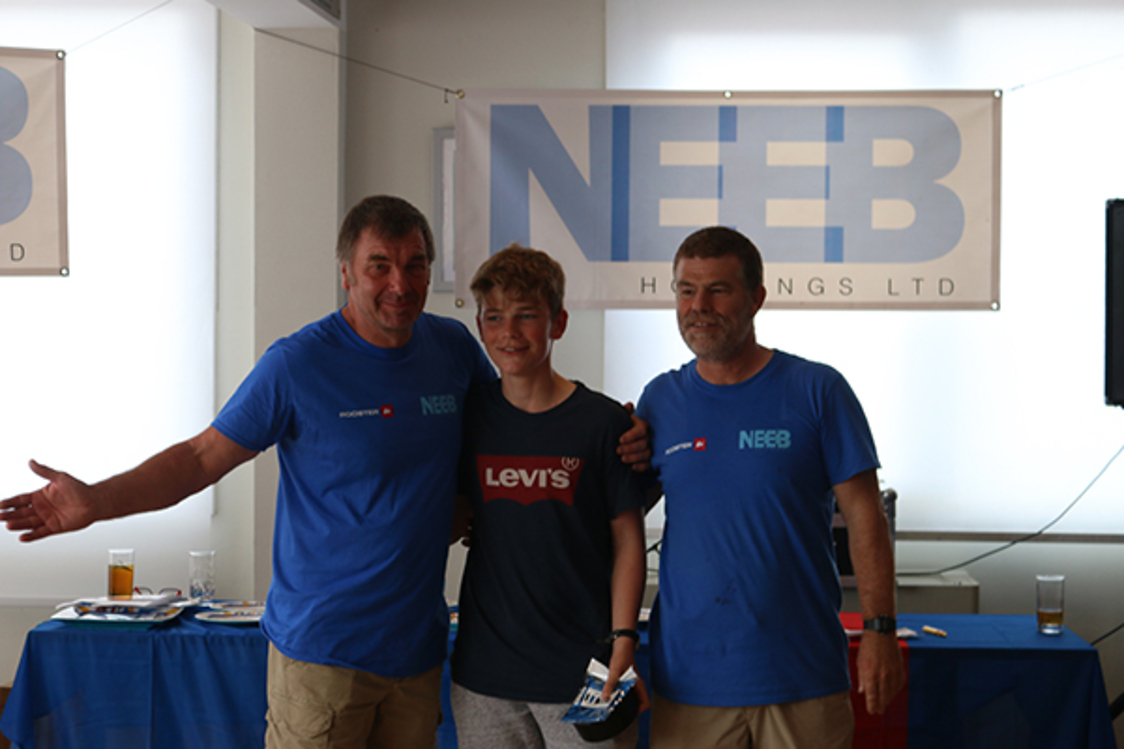 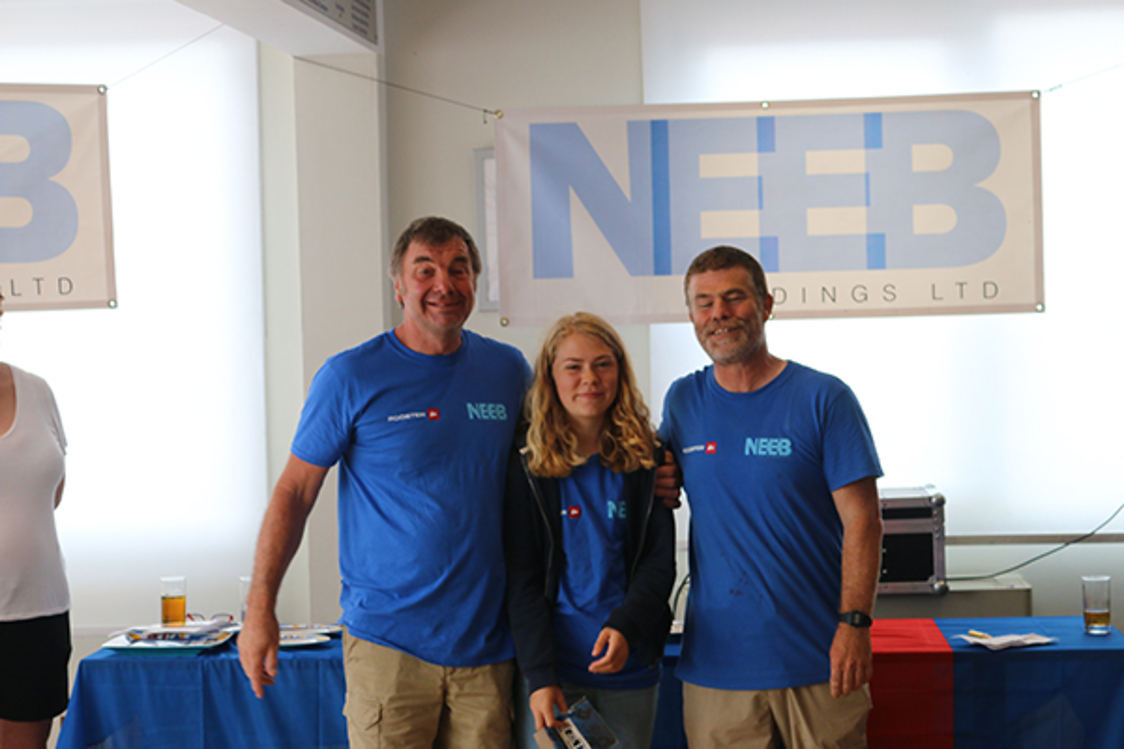 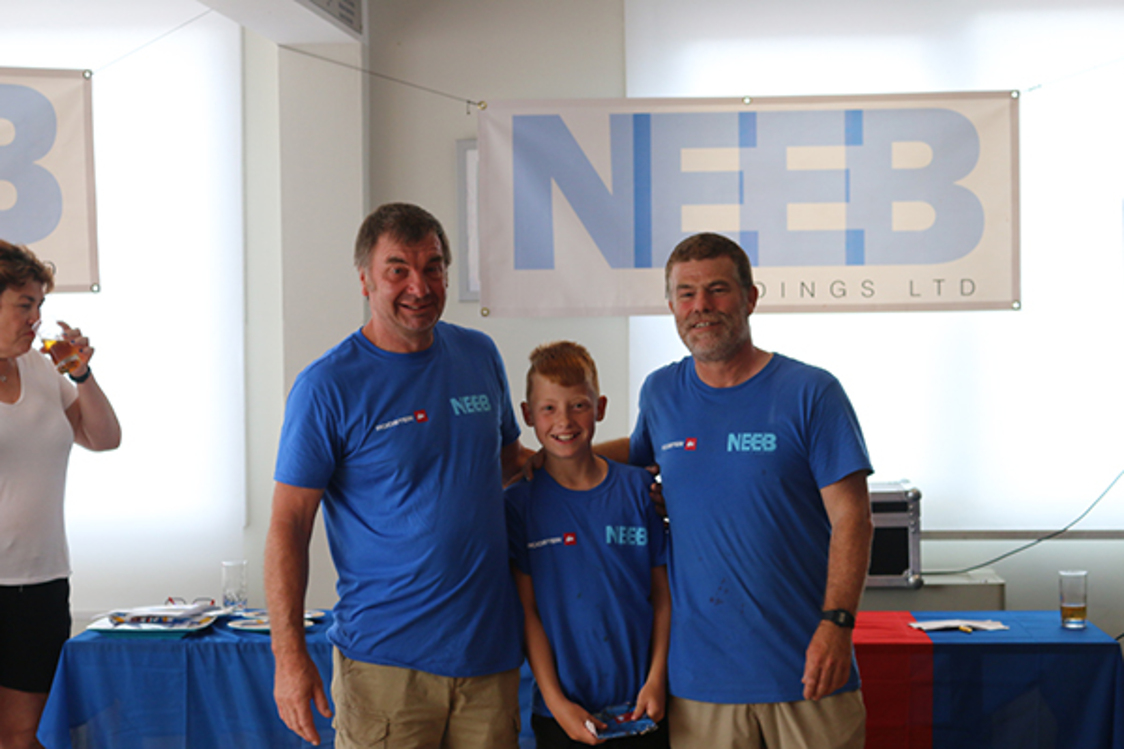 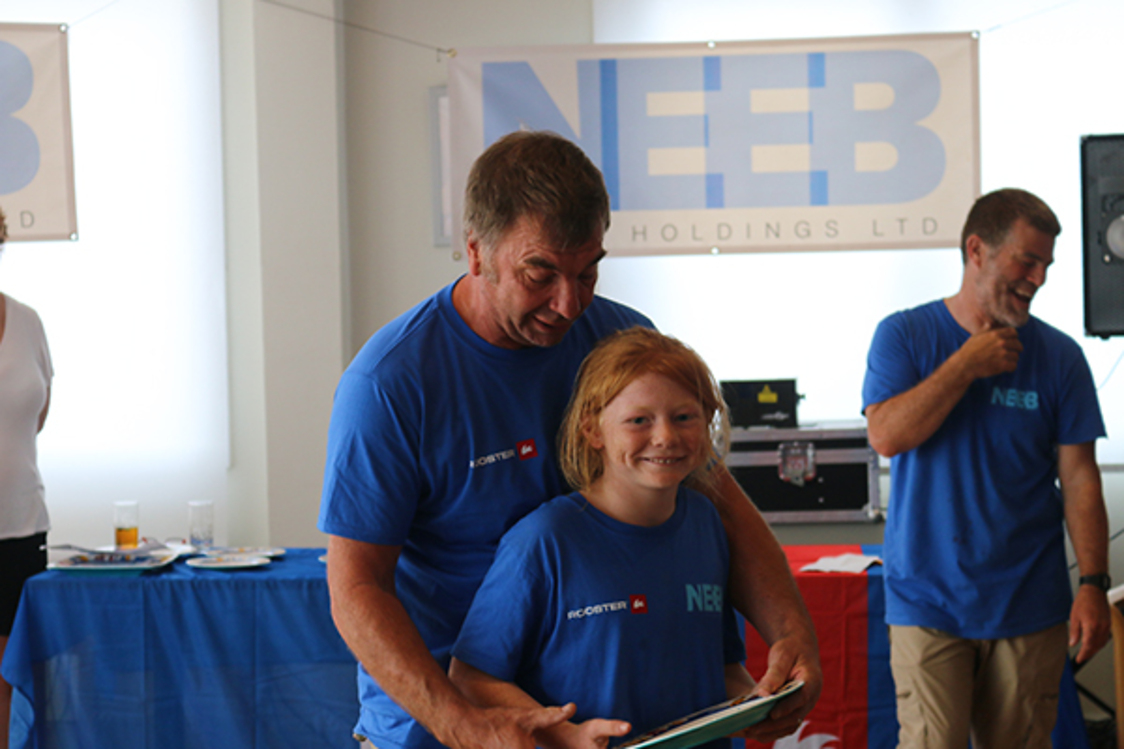 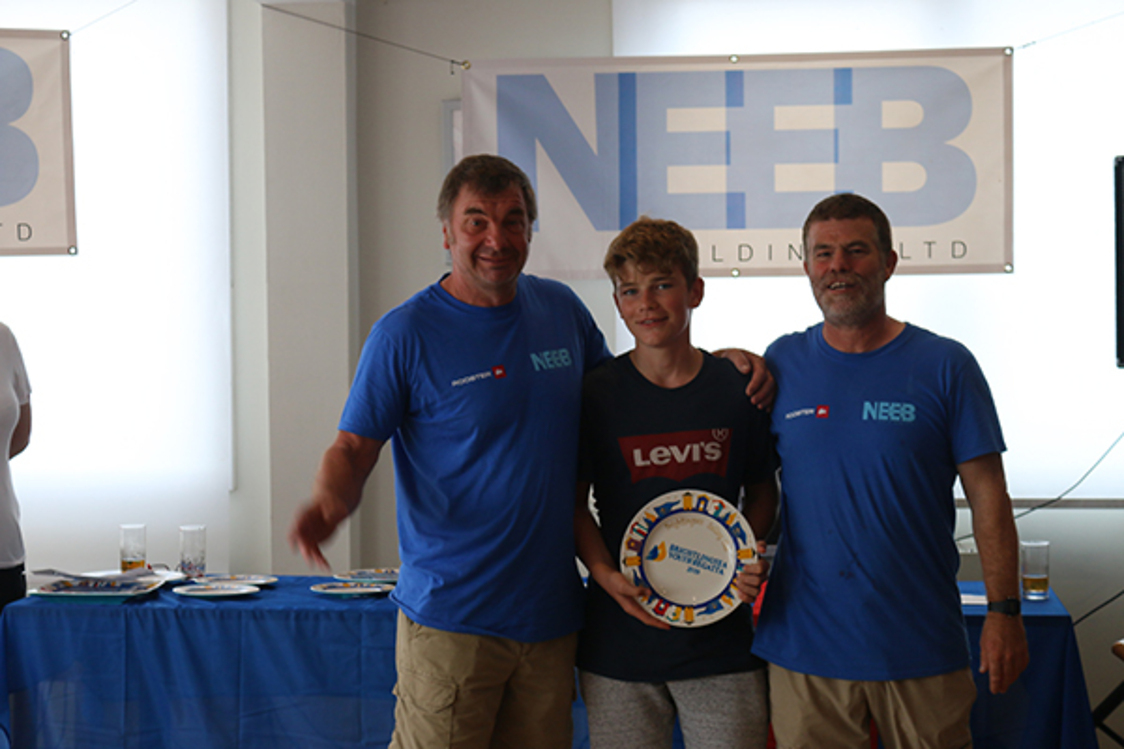 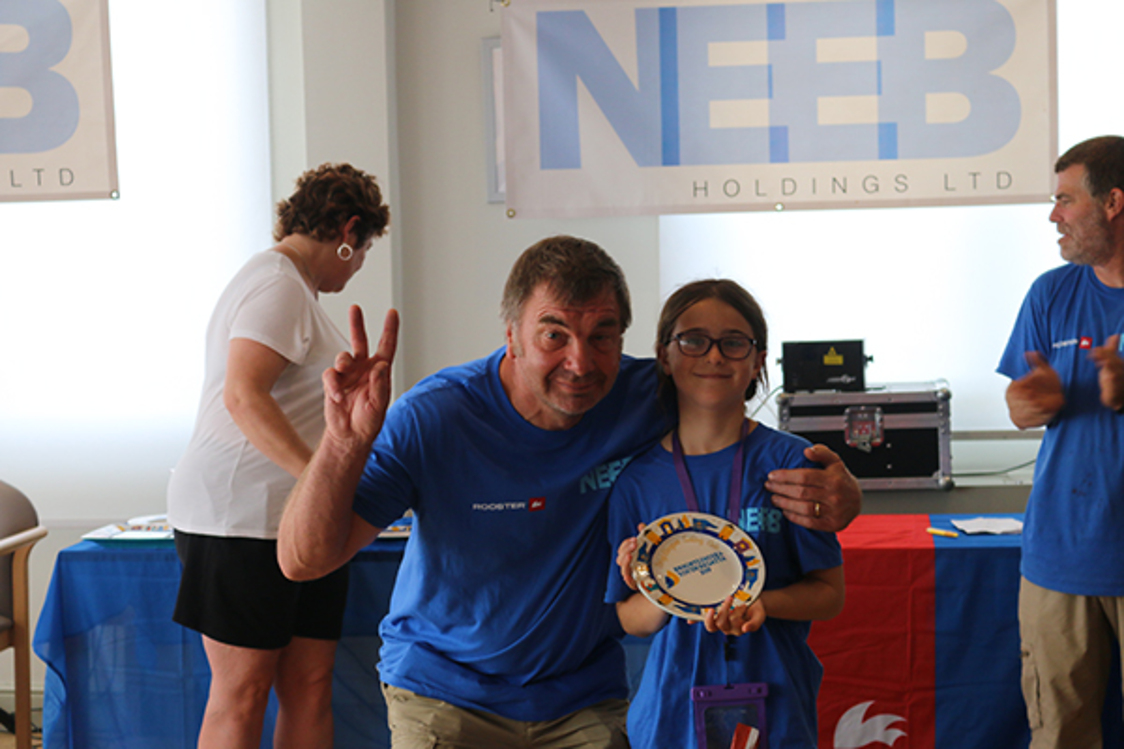 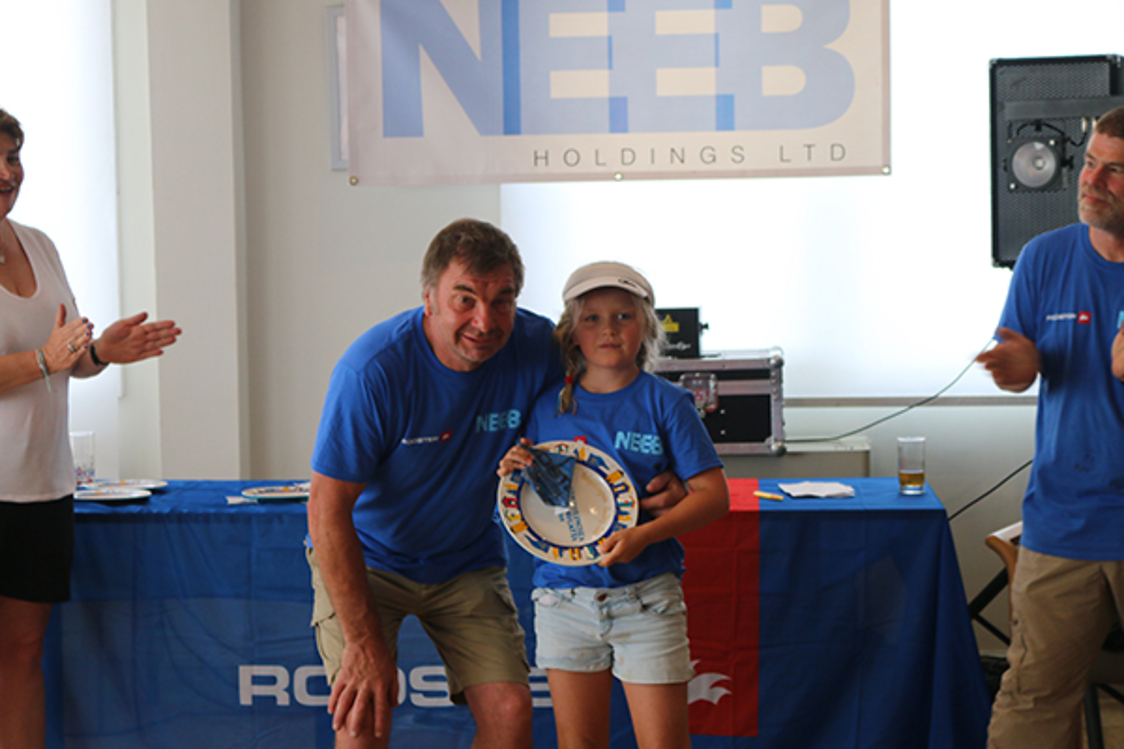 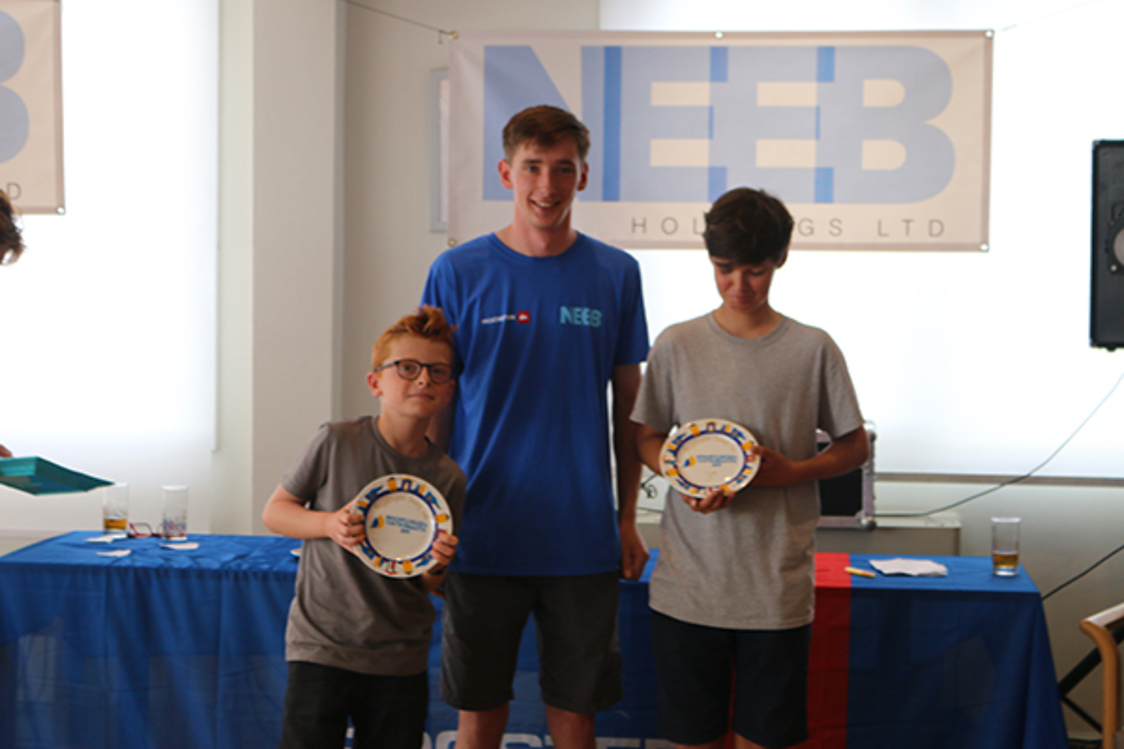 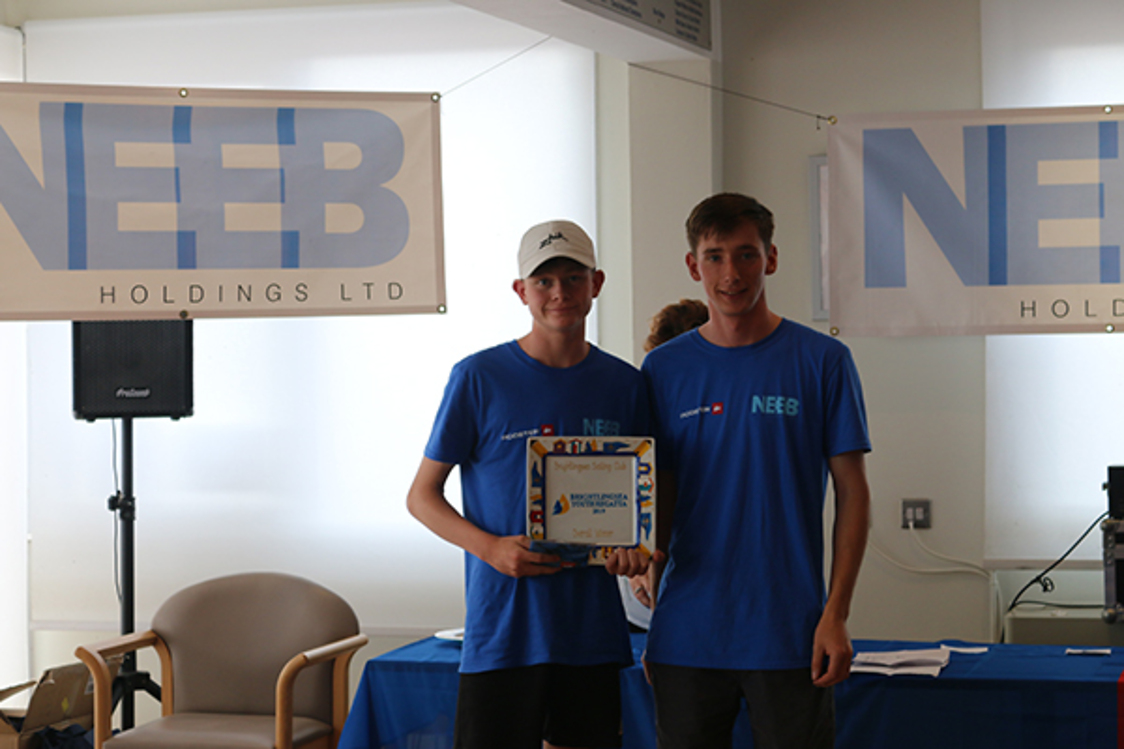 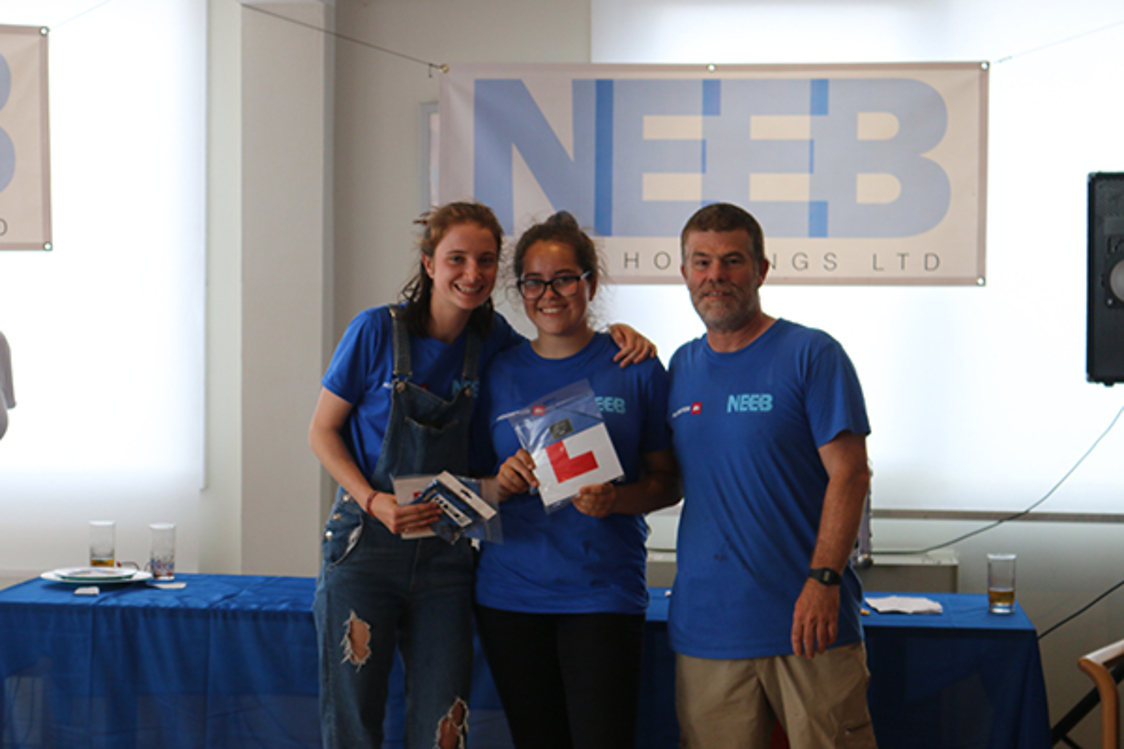 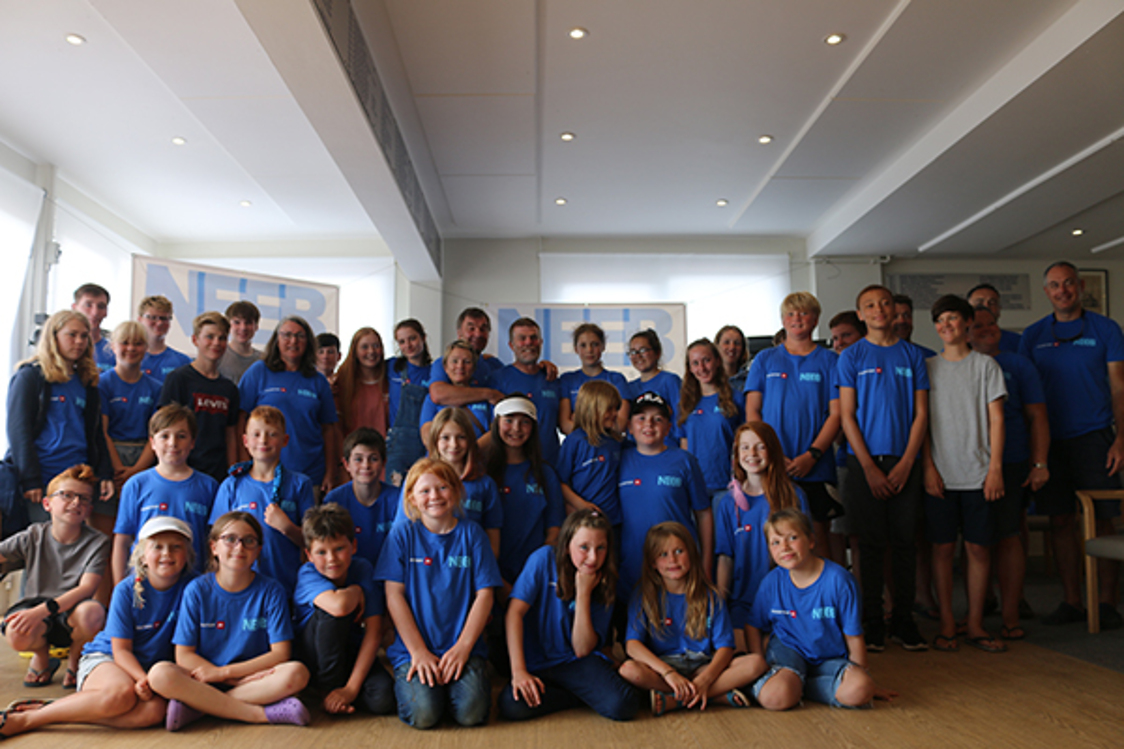